Expect for unexpected.  Arabdrill 19  incident is one of the oilfield disasters which you should learn from it. I would like to share you about this because it will help you learn from the past. It is such a very dangerous condition while working in the field because there are several unknown factors so we need to do the proper risk assessment, fully understand the task, follow the rule/procedure and don’t feel free to stop the task if it is unsafe. The detail below is about the Arabdrill 19. 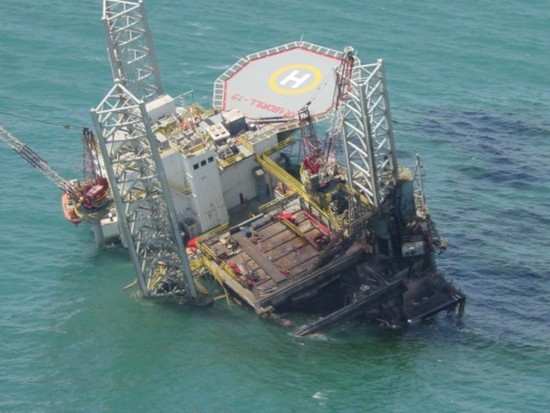 Arabdrill 19 was made by Promet in Singapore on 1982, the AD19 was initially known as Sedneth 202 and it was under contract to Aramco working offshore Saudi. It was vindicated through studies and reports that the jack-up was situated over a production platform wherein it was apparent that a leg happened to buckle and get entangled which caused the breakdown of the AD19 on the platform. Although the information is not very clear, it is apparent that the catastrophe caused the platform’s production tree to be pruned off which triggered a blast and explosion followed by fire which resulted in the submersion of the jack-up as well as the platform.

The owner of the rig, Schlumberger stated that several people were injured in the catastrophe; however there were no reported deaths. Various other reports noted 3 casualties due to the explosion. The leading reason of the occurrence of the accident was the leg jabbing out through the seabed, and it was reported a 100% loss. Later, The AD19 was restored and held for resale by Rig Masters. 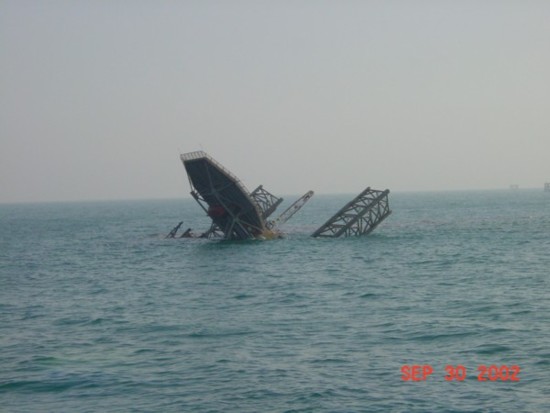 One Response to Arabdrill 19 Collapse Incident