Spectacular photos of the Deepwater Horizon oil spill in 2010

These are amazing photos of the Deepwater Horizon oil spill in 2010. 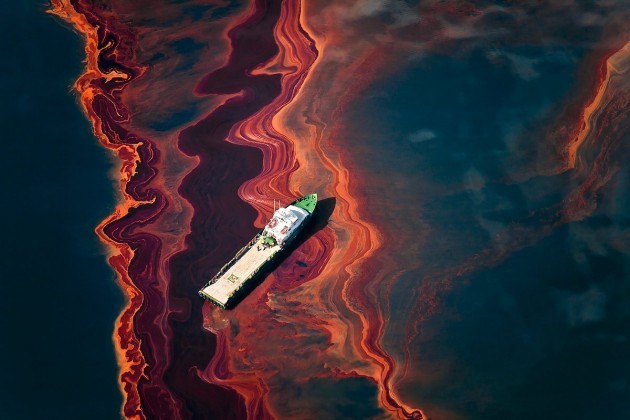 On 22 April, two days after the explosion of the Deepwater Horizon rig, an oil leak was discovered when an oil slick began to spread at the former rig site. 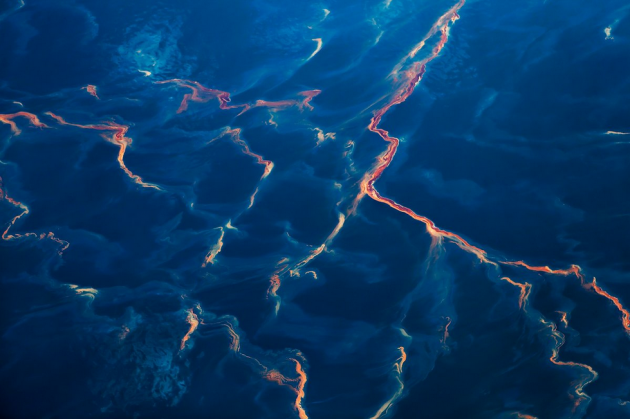 Originally, BP reported that no oil was escaping from the well but, on 24 April, the Coast Guard confirmed that there was a “serious spill” occurring. 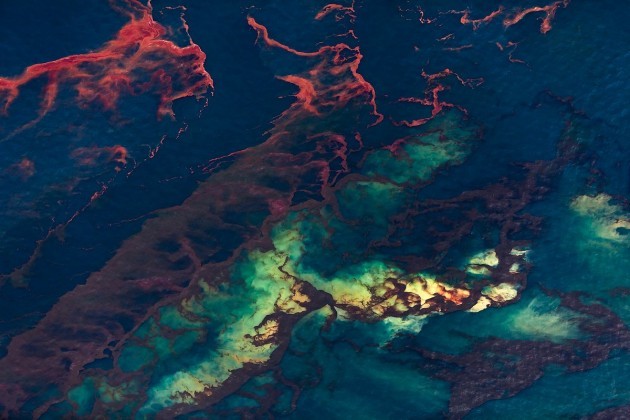 Soon he found plenty of oil, with 62,000 barrels flowing from the leak per day. 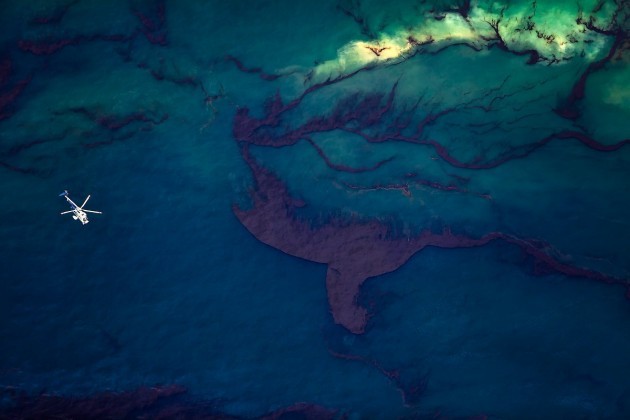 Meanwhile BP was working to stem the spill. The company sent underwater robots to try to activate the well’s defunct blowout preventer safety valve, but this failed. 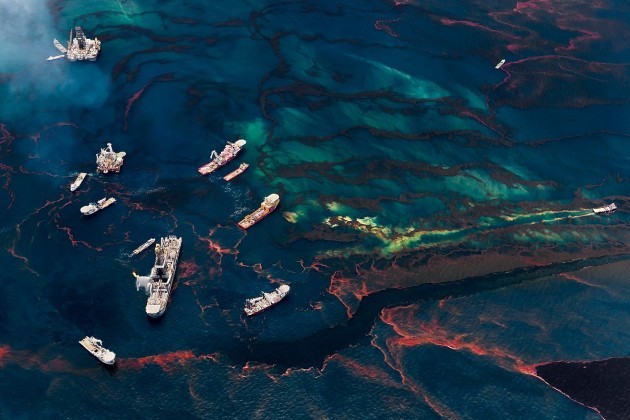 Next, BP tried placing a “containment dome” over the largest leak and piping the oil to a storage vessel. That method failed as well. 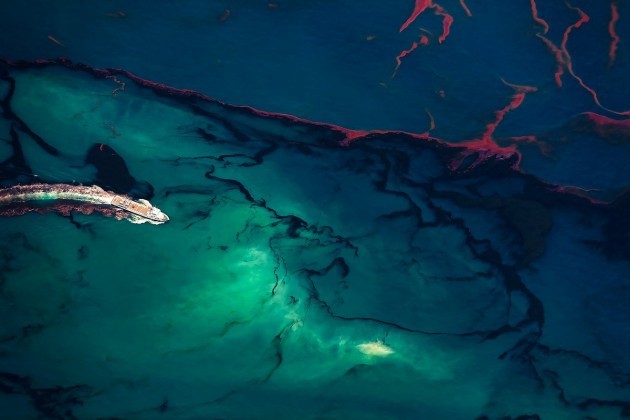 In mid-May, BP engineers successfully inserted a tube to begin capturing some of the oil, which was then transferred to a drill ship on the surface. 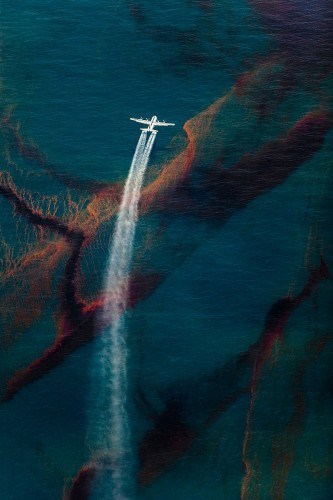 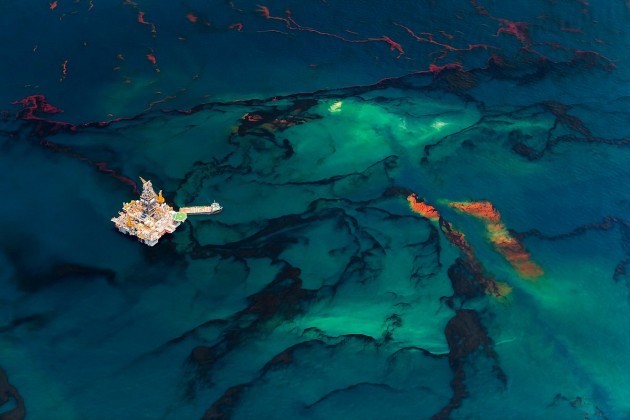 Beltra’s four-day assignment was extended to 28 days. After the first month, the spill showed no signs of stopping. 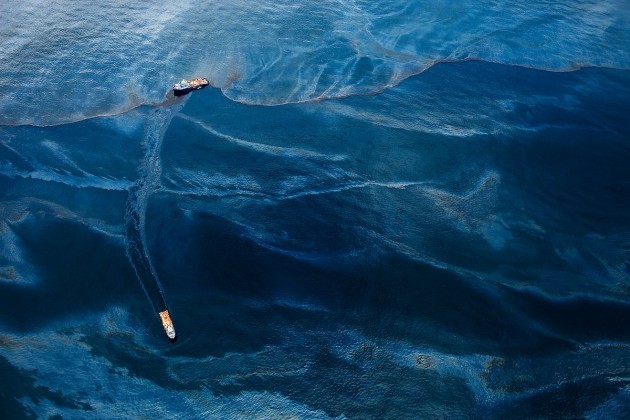 For part of the cleanup, the Coast Guard would ignite “controlled burns” of oil slicks. This method works, but only in particular situations. 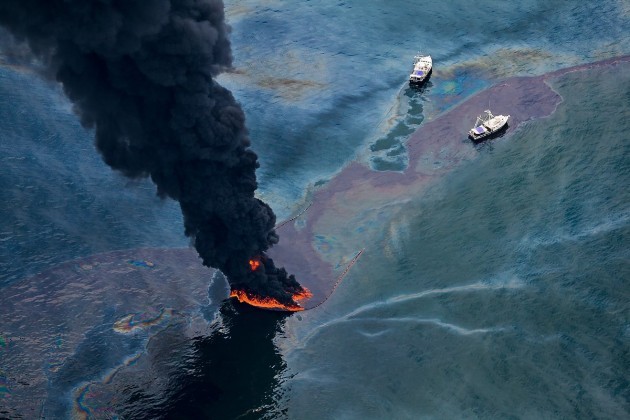 In late May, oil began finally reaching Louisiana shores. According to Beltra, BP and the government began heavily controlling what areas the media did and didn’t have to access to. 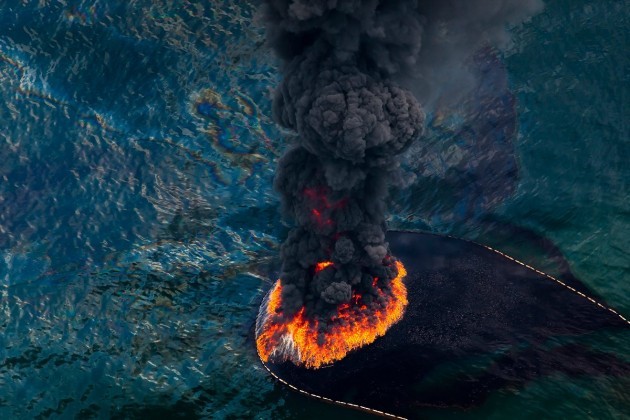 “[BP and the government] were trying to minimize what was going on,” Beltra says. “They wanted it to look like it wasn’t as bad as it was.” 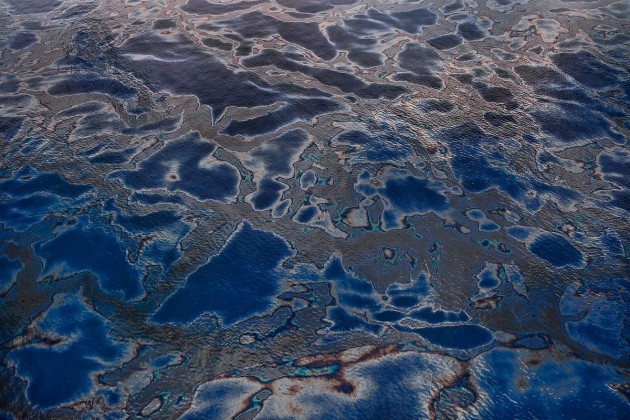 After nearly three months and 4.9 million barrels of oil, the leak was finally capped on 15 July. In June, BP announced the cleanup complete, after 3 years of working in the area. Questions remain about the long-term effects of the spill. 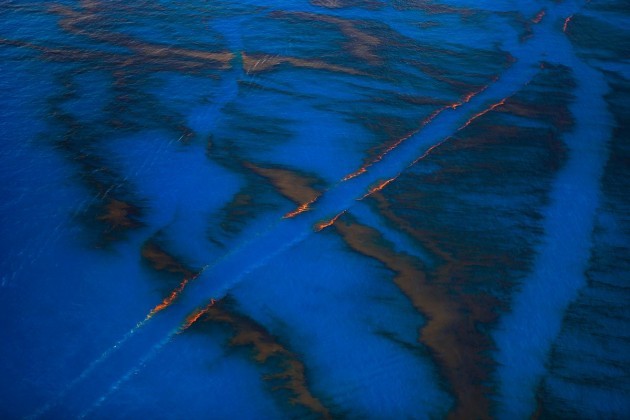