Ahead of the official announcement, Bloomberg broke the news, quoting an unnamed delegate in Vienna. Crude prices soared more than 7 percent on the report. As of 16:29 GMT, Brent crude was trading at nearly $50 per barrel, while US crude benchmark WTI was above $48.

Calling the decision “historic,” the organization said the output cut would be in effect from January 1, 2017. The deal was reached after weeks of negotiations, as Saudi Arabia, Iraq and Iran fought for the very last barrel of production. This is the first coordinated cut from OPEC in eight years. Continue reading →

“In response to challenging industry conditions, Baker Hughes has implemented a temporary 5 percent pay reduction for certain U.S. employees during the last 14 weeks of 2016, while providing those employees four additional paid holidays,” according to a statement provided by a Baker Hughes spokeswoman. “These efforts will allow us to lessen the need for additional workforce reductions while remaining focused on serving customers and maintaining safe, compliant operations.” 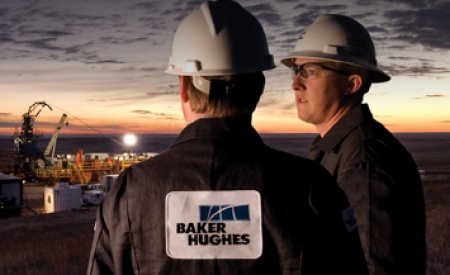