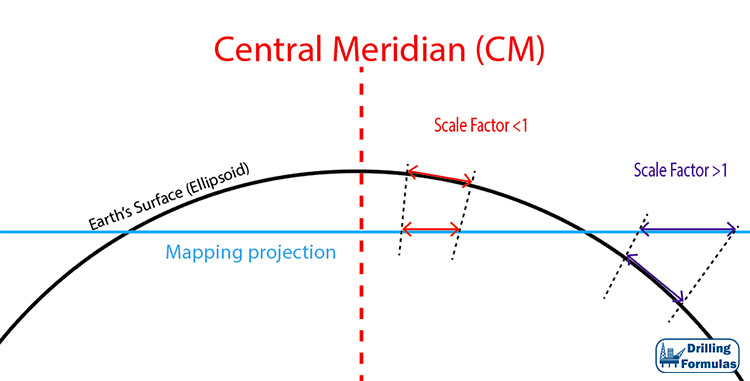 Universal Transverse Mercator (UTM) is one of the commonly used map projection methods in directional drilling. In UTM, the world is divided up into 60 zones between 84° North and 80° South and East-West from 180 degrees longitude. Then the Earth is flattened with the Zone 1 starting at 180 E-W longitude. Since the earth is divided into 60 zone so each zone has 6 degree wide. Figure 1 illustrates the concept of UTM and Figure 2 shows the UTM grid. This method will not cover the polar region. 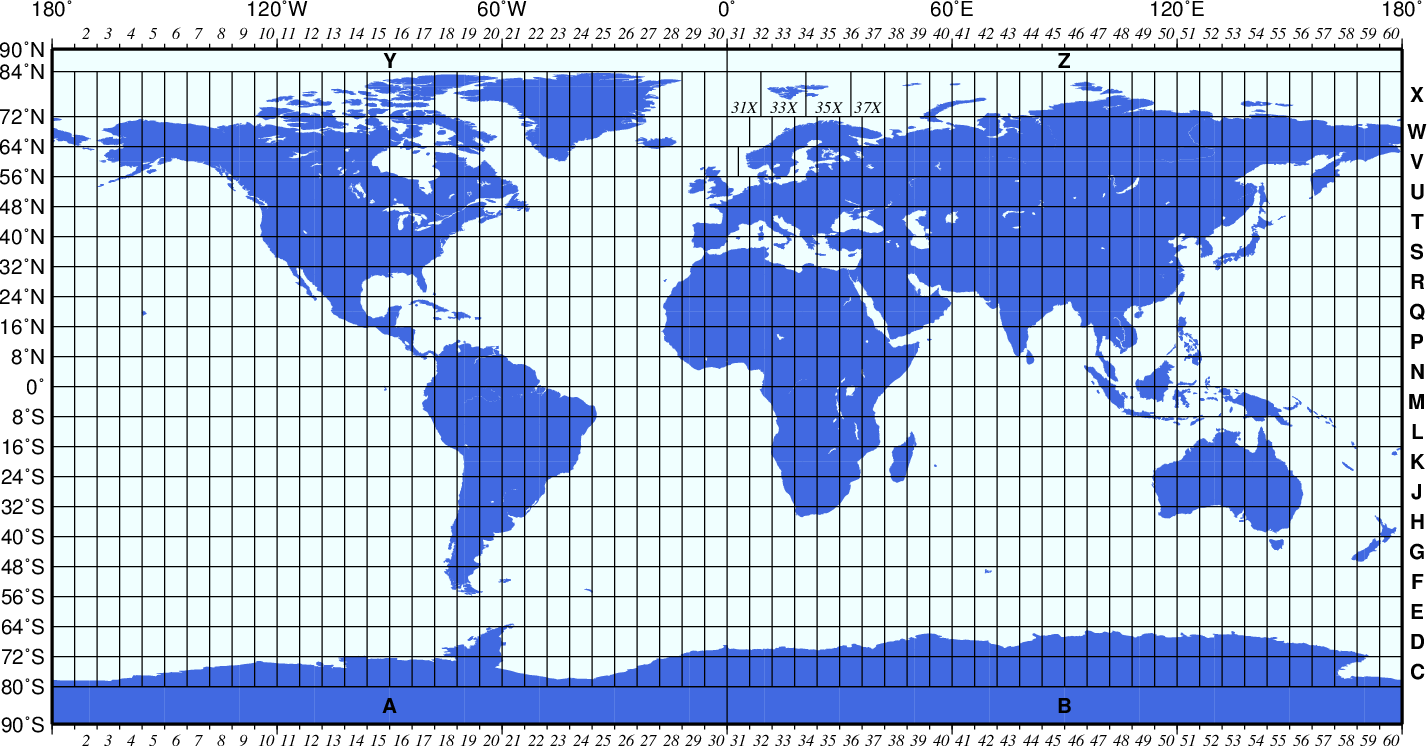 Zones are numbers from 1 to 60 and the zone 31 has 0 degree meridian (Greenwich, England) on the left and 6 degree East on the right (Figure 3). Each one in UTM is divided into grid sections which cover 8 degrees of latitude and the system uses letters from C to X, excluding I and O. I got the question from my friend, Nien, asking me about directional drilling calculation and the question is shown below:

Wellplanner is planning to design a deep kick-off well with a build section to by pass a salt dome section. He intends to achieve a horizontal departure of 1500 ft at the with the TVD at the target point to be 10,000 ft. Calculate the measure depth and build up rate. 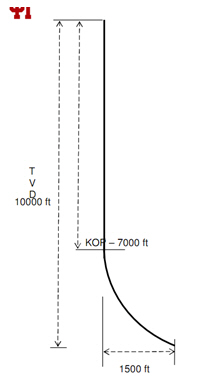