It is quite difficult to find a book that explain about oil and gas industry to our children. There are many times that you are asked about oilfield by your kids and you could not find the good resource to explain them. Today we would like to share one of the best and simple oilfield books for kids. This book is “I need to know – An Introduction to the Oil Industry & OPEC“. An introduction to the Oil Industry and OPEC tells the story of oil. It tells how crude oil – or, using its more technical term, petroleum – was discovered, how it is explored and taken from the ground and made into other products.

Ahead of the official announcement, Bloomberg broke the news, quoting an unnamed delegate in Vienna. Crude prices soared more than 7 percent on the report. As of 16:29 GMT, Brent crude was trading at nearly $50 per barrel, while US crude benchmark WTI was above $48.

Calling the decision “historic,” the organization said the output cut would be in effect from January 1, 2017. The deal was reached after weeks of negotiations, as Saudi Arabia, Iraq and Iran fought for the very last barrel of production. This is the first coordinated cut from OPEC in eight years. Continue reading → 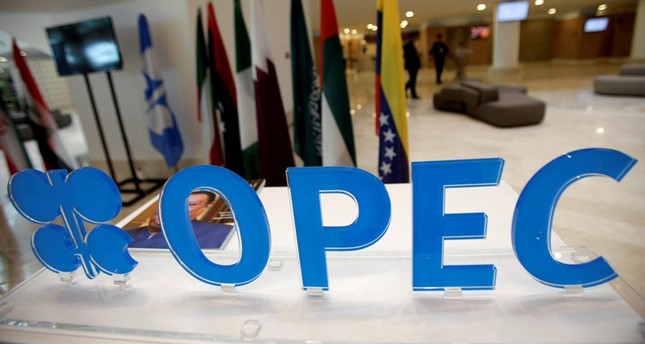 Oil prices LCOc1 jumped more than 5 percent to trade above $48 per barrel as of 1830 GMT after the outcome of OPEC’s informal meeting in Algeria took traders by surprise. Still, many said they wanted to see the details of the deal. Continue reading →