You Can Travel To North Sea’s Oil Platform as Tourists

You can imagine that you can travel to the Troll A platform in the North Sea without working in the oil and gas industry.  It cost you quite a lot of money 🙂

This is the news below.

Bored with palm-fringed beaches and turquoise seas? Then the gigantic oil platforms of the North Sea beckon. The first ever “rig-spotting” cruise just ended off the coast of Norway, and those onboard the four-day trip said it was jawdropping.

“I couldn’t believe that these big buildings could be made,” said passenger Kari Somme, 86, after seeing Statoil’s (STL.OL) Troll A platform – the heaviest structure ever moved by mankind – towering 200 meters (650 feet) above the surface of the sea. 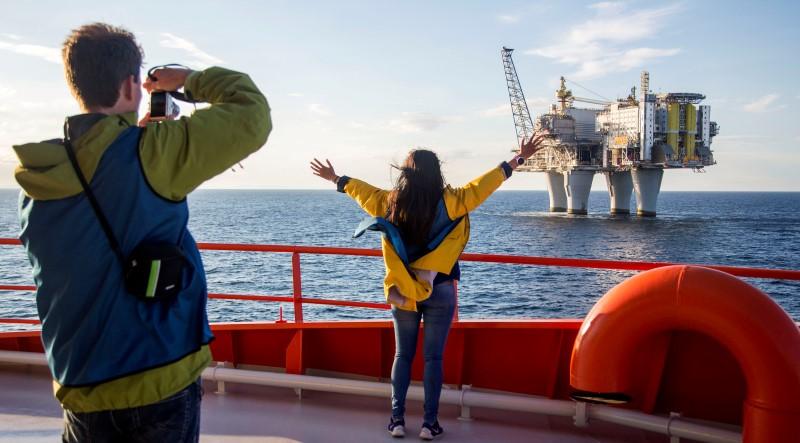 “It’s just wonderful, just wonderful. I was so excited because I didn’t know much about it. So when I came here and we went from rig to rig, or platform to platform, I was amazed,” she said.

The North Sea is usually known for its cold and storms.

The trip was organized by Edda Accommodation, a firm that provides housing for oil workers working offshore. It was looking for new ways to drum up business: oil firms are cutting costs to cope with a 60-percent drop in the price of oil since mid-2014. 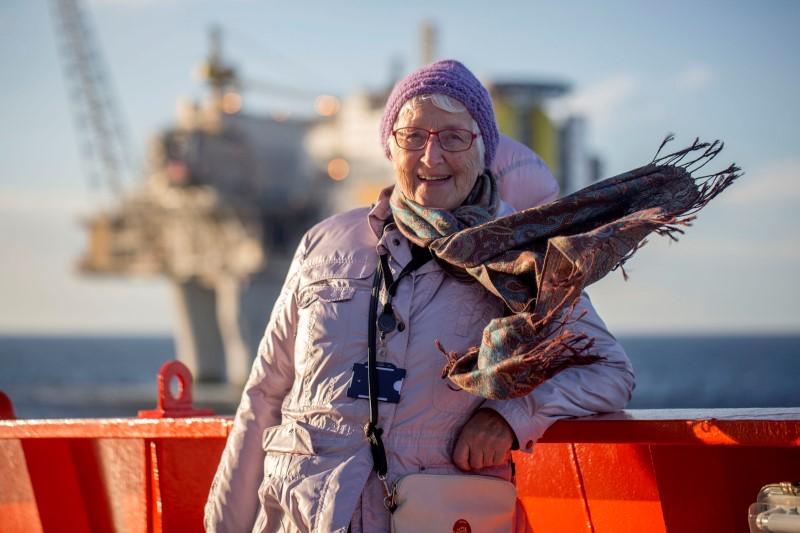 “There was little activity, so we used our creativity to come up with ideas. We organized this trip in six weeks,” Bjoern Erik Julseth, the hotel manager on board, told Reuters by phone.

The group toured oil installations at the Troll, Balder or Ringhorn fields. Right after this ended, a second tour departed for a trip further north to the fields of the Norwegian Sea.

Many were curious to see Norway’s oil production first hand. Oil brought wealth to a once-poor country of 4.2 million within a generation, and is still its top industry. But the bulk of the work is unseen as it takes place offshore.

“Every Norwegian knows that the oil has brought us wealth and welfare that can’t be compared to nothing or to no one,” said passenger Arnt Even Boe, a journalist.

The tourists were not allowed to board the rigs for security reasons, but the offshore workers seemed thrilled to get visitors. 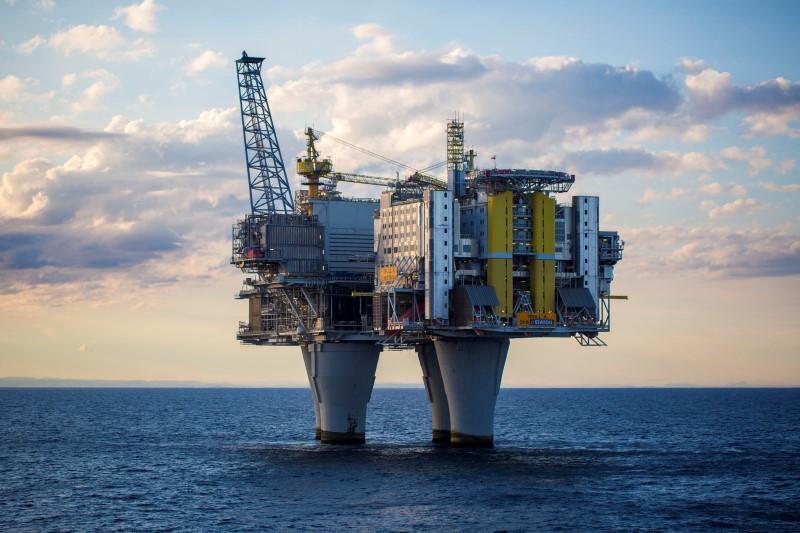 “Some of them fired flares or used water canons to welcome us … We even had a rescue helicopter, with one worker dangling above us,” said Julseth, adding that the company would now evaluate whether to do another cruise tour again. 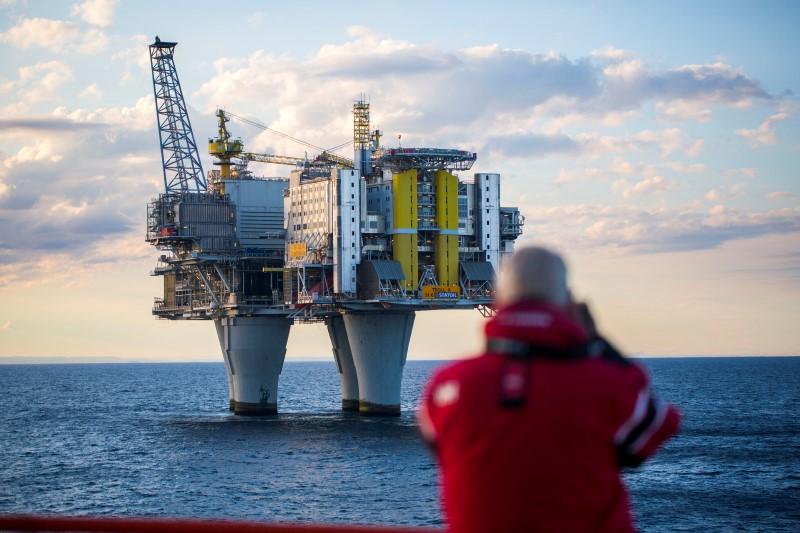 Passenger Nils Olav Nergaard brought his drone on the trip and said it had been “a real adventure”.

“To be a part of a high-tech offshore vessel, almost as a crew, and get the experience to go to the oil platforms and see them for real, that was very amazing,” Nergaard said.