This article will demonstrate how to determine gas compressibility by using simplified equation of state.

At a low pressure condition, gas similarly behaves like ideal gas and the equation for the ideal gas law is listed below;

n = number of moles of gas

Gas constant (R) is different because it depends on the unit system used in the calculation. The R in the different unit system is demonstrated in the below table.

n = number of moles of gas

At a reservoir condition, gas is mixtures of several gas molecules therefore it is impossible to have the z-factor chart made to match with each composition of gas in a reservoir. Therefore, the Principle of Corresponding States by Van der Waals (in 1873) is utilized to describe gas in reservoir conditions. The concept of the Principle of Corresponding States proposes that the equation state shown in reduced gas properties is the same for all gas types and mixtures.

The reduce properties are shown below;

Note: the critical point is where the liquid and the vapor have the same properties.

Critical Pressure and Temperature Gas in Imperial Unit is shown in Figure 2. 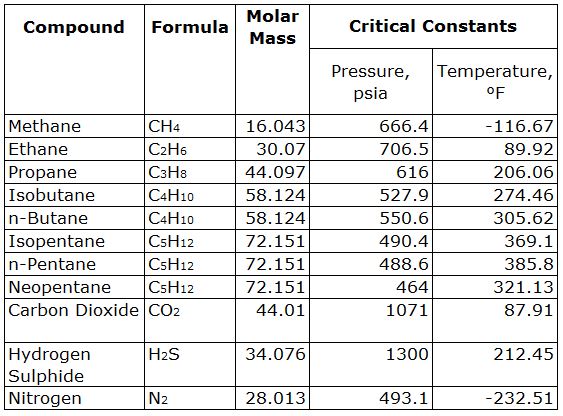 Table 2 – Critical Pressure and Temperature of Gas in Imperial Unit

Critical Pressure and Temperature Gas in SI Unit is shown in Table 3. 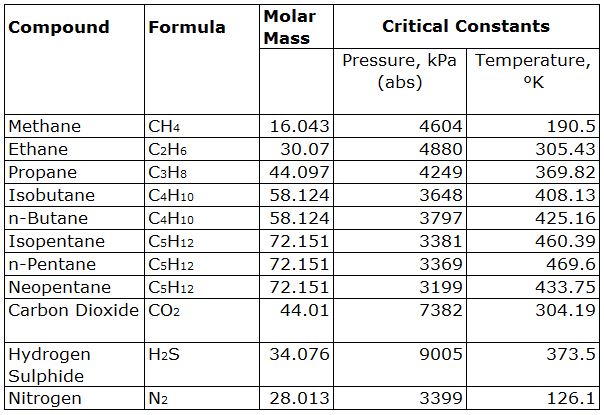 Table 3 – Critical Pressure and Temperature of Gas in SI Unit

How To Determine z-Factor of Mixtures of Gas

The pseudo-reduced properties are used in order to deal with all components of gas and the relationships are expressed below;

Pseudo-critical Temperature and Pressure can be calculated by a summation of weighted average of critical temperature and pressure of each component (Kay’s Rules).

If acid gases as carbon dioxide and/or hydrogen sulphide are more than 5% by volume, the correction must be applied. The Wichert and Aziz correction is used to correct the effect of acid gas contents.

The correction factor (ɛ) that is used to correct the pseudo-critical temperature and pressure is given by:

B = mole fraction of hydrogen sulphide (H2S) in the mixture.

Once the correction factor (ɛ) is determined, the corrected pseudo-critical temperature and pressure can be calculated by the following equations.